Plan a group outing at Spirit Dancer Lodge or Sun Dancer Lodge and make an easy drive to Luray Caverns for a spectacular day.  This is the largest and most popular caverns in the Eastern United States.  Cross the Shenandoah Mountains Skyline Drive at Thornton Gap on Route 211.and descend into the Shenandoah Valley. Luray Caverns is a large, celebrated commercial cave just west of Luray, Virginia that draws about 500,000 visitors each year.  In addition to the caverns there is a hedge maze park, car and carriage museum, a gem sluice, a rope adventure park and a Luray valley museum.  In 1974, the National Park Service and the Department of the Interior designated Luray Caverns as a National Natural Landmark.  Luray Caverns offers something for everyone in the family to enjoy. 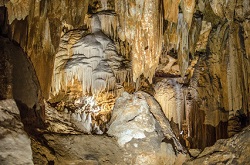 More than 4,000,000 centuries in the making, Luray Caverns is a large cavern of immense beauty providing an opportunity to view stalagmites and stalactites formations, columns, mud flows, mirrored pools, etc.  Portions of the Caverns are open to the public and have long been electrically lighted.  The caverns are perhaps best known for the Great Stalacpipe Organ, a lithopone made from solenoid fired strikers that tap stalactites of various sizes to produce tones similar to those of xylophones, tuning forks, or bells.

Luray Caverns was discovered on August 13, 1878 by five local men.  Their attention had been attracted by a protruding limestone outcrop and by a nearby sinkhole noted to have cool air issuing from it.  Seeking an underground cavern, the men started to dig and, about 4 hours later, a hole was created for the smallest men to squeeze through, slide down a rope and explore by candlelight.  The first column they saw was named the Washington Column, in honor of the first United States President.  Upon entering the area called Skeleton’s Gorge, bone fragments (among other artifacts) were found embedded in calcite.  Other traces of previous human occupation included pieces of charcoal, flint, and human bone fragments embedded in stalagmite.  A skeleton, thought to be that of a Native American girl, found in one of the chasms, was estimated, from the current rate of stalagmitic growth, to be not more than 500 years old.  Her remains may have slipped into the caverns after her burial hole collapsed due to a sinkhole, although the real cause is unknown.

There is a spring of water called Dream Lake that has an almost mirror-like appearance.  Stalactites are reflected in the water making them appear to be stalagmites.  This illusion is often so convincing that people are unable to see the real bottom.  It looks quite deep, as the stalactites are higher above the water, but at its deepest point the water is only around 20 inches deep.  The lake is connected to a spring that continues deeper into the caverns.  The Wishing Well is a green pond with coins three feet deep at the bottom.  Like Dream Lake, the well also gives an illusion, however it is reversed.  The pond looks 3–4 feet deep but at its deepest point it is actually 6–7 feet deep. 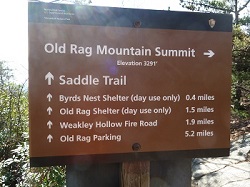 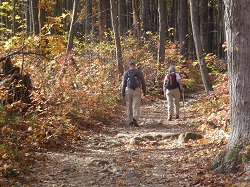 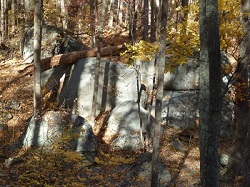 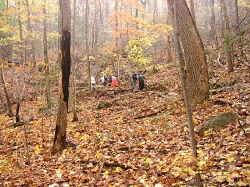 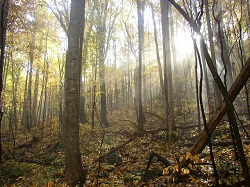 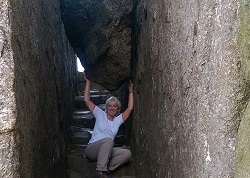 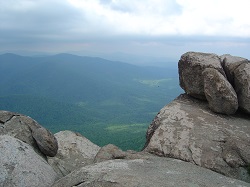 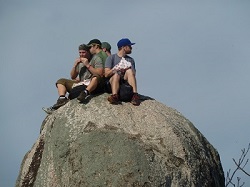 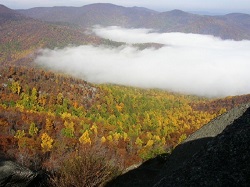 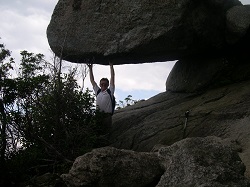 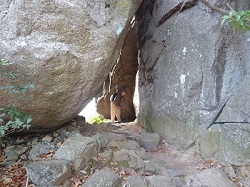 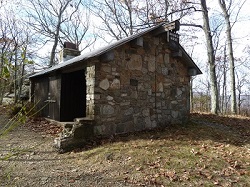 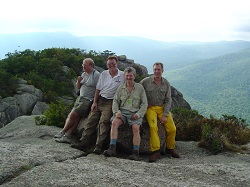 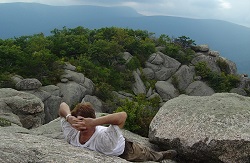 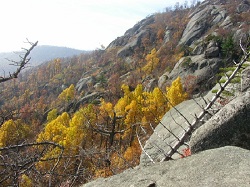 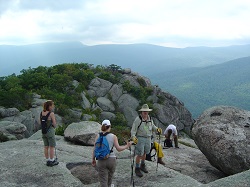 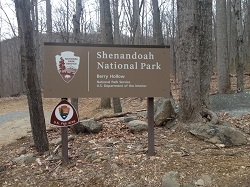 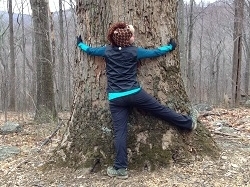